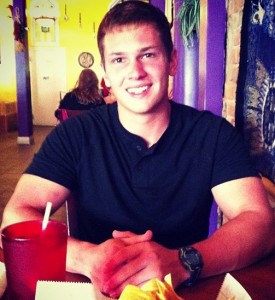 My project addresses the following question: Given the fact that we’re busy, finite people, what does it mean to truly attend to our relationships?

This question addresses a problem that I identified in my own relationships, and one that I’ve come to believe is characteristic of a sociopolitical orientation towards productivity and “getting ahead.” The problem is that relationships framed in terms of productivity and “getting ahead” ­ more generally, desire ­ cannot show basic respect for dignified beings, especially people. When we approach relationships with the objective of achieving something we desire, perhaps related to academics, career prospects, or sexual fulfillment, we see the other person as a tool, or some means to achieve that desire. This treatment is abusive because it objectifies people by failing to treat them as ends in and of themselves: even if we have good intentions, objectification is abuse because people have dignity.

This project is important because dignified beings are the subjects of ethics. People are incredibly diverse, but I don’t think we can live well without attending to our relationships in a way that treats the other as a dignified subject. Even in the case of relating to ourselves, doing so in a manner that understands that subjects deserve respect is the essential foundation of any ethical endeavor.

I am a graduating senior, majoring in Physics with significant coursework in German and in Philosophy. 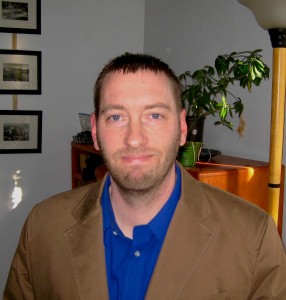 Why does college cost so much? In popular accounts, we see a line-up of the usual suspects: administrative bloat, expensive facilities, dwindling subsidies and public funding, mismanagement. Even as costs increase, universities provide few opportunities for tenure-track faculty. According to the American Association of University Professors, more than 50% of faculty hold part time appointments, and 76% of instructional staff appointments are non-tenure-track.

But while discussions of crises abound, we too seldom discuss the capacity or responsibility of teachers to speak directly with students about the cost of higher education, and about the underlying structures that shape their experience of college. My project aims to explore the conditions and contexts in which it is right for teachers to talk with students about these topics.

For the past two years, I’ve been trying to emphasize ethics and critical thinking in my teaching. I became a Fellow because I wanted to continue that project in a more rigorous and formal way.

I am a Lecturer in English and the SAGES program. 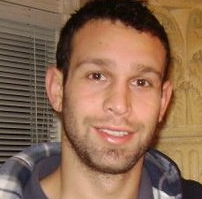 My Ethics Table project is an extension of my research on the phenomenon of dehumanization.  Dehumanization is characterized by regarding others as less than human, and often treating them as means to an end. While dehumanization sounds like it might only exist in wars and genocide, it is actually an everyday phenomenon rooted in basic social processes (e.g., empathy, perspective taking, interpersonal understanding, etc…).  It is well known that even subtle forms of dehumanization can negatively impact cognitive function and physical health. Cultural differences are one mechanism that facilitate the tendency to dehumanize others, or widen the gap between ‘us’ and ‘them’. Given the cultural diversity on CWRU’s campus, it is possible that subtle forms of dehumanization are much more prominent than they should be. What can we do to minimize these tendencies? The goal of this project is to provide insight into this question by testing the efficacy of certain sorts of interventions at reducing the tendency to dehumanize others. 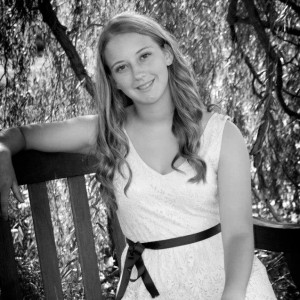 While studying abroad at the University of Cape Town in South Africa, I was struck by the level of student activism inspired and led by students my age. During my time there, student activists protested the placement of a statue on campus depicting the infamous colonist Cecil Rhodes, in many ways a figure head of racism and the lingering effects of apartheid that continue to resonate throughout the country. They succeeded in having the statue removed while, on the other side of the world at CWRU, the campus Black Lives Matter movement was met by many students with disinterest and resistance. Shortly after I returned to the United States, students in South Africa once again came together in a nationwide effort to prevent the increase of tuition fees. Their efforts in South Africa were successful, even as CWRU announced that once again our tuition fee for the year was increasing and our students had no response.

This experience and my subsequent return to our campus inspired the creation of my project for the Ethics Table Fellows; a reflection on the level of activism and involvement on our campus, and why it often seems as though the majority of students are resistant to participating in activist efforts. In addition to questioning the whys and hows of CWRU in particular, underlying my project is the fundamental ethical question of whether our role as students, as Cleveland residents, and as human beings demands us to act when we find ourselves complicit in a system responsible for causing social injustices, and what inaction means in terms of our moral development as students.

I am a junior double majoring in International Studies and English. 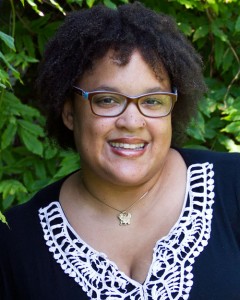 My project will examine the social rules and norms associated with building an online academic community fostering engagement between professors and learners. MSASS recently became the first college at CWRU to deliver a degree program fully delivered online. As the program continues to grow, I want to build an online community that is professional, engaging, promotes connectedness and generates an atmosphere of inclusivity. I plan to develop written key concepts discussing and describing the best practices and shared expectations for learning in an online community.

I chose to apply for the Ethics Table Fellowship for two primary reasons.First, I wanted to hear and discuss ethics and learn more about the ways ethics can manifest across campus in a variety of ways.  Ethical practices and dilemmas vary greatly throughout the university based on one’s role, responsibilities, position, and professional guidelines. Yet, there are some areas of overlap that may occur. I want to be a “Change Agent” inspire discussion of ways to broaden those areas of overlap. I also, I believe online education will only continue to grow at CWRU and in higher education. Therefore, it is important to examine the impact of online education in the CWRU community.

To me, ethics means principles of living. These principles are continuously striving to find the sweet spot between the highest levels of inclusion among group members while minimizing risk of stress or affliction.

I am the Director of Online Education, Jack, Joseph, and Morton Mandel School of Applied Social Sciences (MSASS). 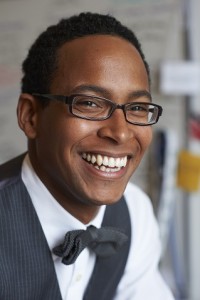 In my project, I will explore how a virtue ethics perspective can shape the curriculum for the new undergraduate elective I developed on Managing Negotiations. My goal is to address the questions of character that emerge as students try to balance cooperation and competition, collective interest along with self interest. I am researching ethics curricula around the country, tying them into current, relevant topics on ethics that surface in fora such as the Ethics Table, and developing my own perspective on virtue ethics that I can weave into the negotiations course. More concretely, I am developing lesson plans and exercises in which students can apply ethical frames to their experiences in role-playing negotiation simulations.

Based on my personal beliefs as well as my research background, ethics mainly have to do with being sensitive to the nature of “right” and “wrong,” ‘good” or “bad” in our behaviors or the situations we encounter. From a positive organizational scholarship perspective, I believe that human beings and organizations inherently strive for the “good” and we can be intentional about the paths we take towards that, in terms of how we treat ourselves, others, and the larger community to which we contribute. From the perspective of virtue ethics, I think that we all seek out things that speak to our capabilities for excellence, beauty, and quality.

I am an Assistant Professor of Organizational Behavior, Weatherhead School of Management. 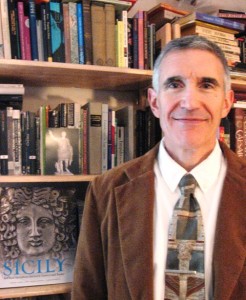 My project deals with Greek drama and ethical philosophy. As a scholar I want to know more about the ways the Attic playwrights used tragedy, satyr play, and comedy to explore issues in ancient Athens. It has been well-established that the plays reflect political and ethical concerns about citizens and foreigners during wartime. As a member of the Ethics Table Fellows, I plan to read, discuss, and write about Euripides’sIphigenia in Aulis, Aristophanes’s Frogs, and  Plato’s Apology. These texts were  composed between the end of the fifth and the beginning of the fourth centuries B.C., and reflect concern about the war between Athens and Sparta and its devastating moral and political consequences. I hope to come to new insights that I can integrate into my courses and to complete an essay on ethical elements in late-Attic drama.

I have long been drawn to philosophy. Philosophical concepts played a key role in my doctoral thesis; and early in my career I spent a year teaching philosophy. I still teach philosophical texts in my classes and look for ways to engage others in philosophical conversation. I concur with Socrates that the unexamined life is not worth living.

I am a Senior Instructor of Classics.