Research: The concept of anthroponomy; wonder and the conditions of democratic life; relational reasoning 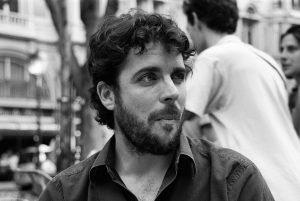 “Scholarship has to exemplify a love for each other, not just a love for an idea.”  Linda Tuhiwai Smith, June 30th, 2020, Massey University

Case Western Reserve University resides on the ancestral lands of the Lenape (Delaware), Shawnee, Wyandot Miami, Ottawa, Potawatomi, and other Great Lakes tribes (Chippewa, Kickapoo, Wea, Pinakashaw, and Kaskaskia).  This land of the “Northwest Territory” was ceded under force from the U.S. military by 1100 chiefs and warriors signing the 1795 Treaty of Greenville.  Subsequently, the treaty wasn’t honored by the United States of America just as all 374 treaties with Native Americans ratified by the U.S. Senate have not been.